Sioen
Sioen (39) is a singer-songwriter from Belgium. When he was 9 years old he started to play classical music influenced by his father, who is a music teacher. As a teenager he learned to play flamenco, African and Cuban percussion and performed as a singer in a rock band. Pushed by the enthusiasm of the fans, he started to write his own song son the piano to perform his 1st concert as a solo artist in September 2000.

Now, 19 years later, Sioen has released 7 full-albums (3 with golden record status). In his home country Sioen is an established artist. He played all the big venues and festivals (ex. 3 times Rock Werchter). With his band he toured all over Europe, United States, South Africa, China, Malaysia, Indonesia, Japan & South Korea.

Sioen’s music is much appreciated in Asia. In Indonesia his song ‘Cruisin’ became a hit song (even in karaoke machines) and the same song was used for a tv commercial in South Korea, starring famous American actress Gwyneth Paltrow. He played over 40 shows in South Korea, from the big Pentaport Festival to the Jecheon International Film and Music Festival, in theaters and clubs. In 2016 he recorded a collaboration album called ‘Omniverse’, together with 5 other Korean musicians like Sunwoo Jung-Ah.

Sioen likes to combine different genres to create original compositions: ‘singer-songwriting with adventurous arrangements’. He collaborated with jazz legend Toots Thielemans & Belgian Congolese singer Marie Daulne (Zap Mama), recorded an album in Johannesburg with South African musicians (Calling up Soweto), collaborated with conductor Dirk Brossé and jazz pianist Jef Neve to compose ‘Distortion: a Hymn of Liberty’ in remembrance of World War I. In November 2017 they performed together at the United Nations in New York.

Off stage, he composes scores for tv seriesand movies. (Marsman, Amigo’s, Team Spirit II, …) and organizes the yearly Street Art Piano Festival ‘123-piano’ in his hometown Ghent. He is also an activist and co-organized the 0110-Concerts Against Racism (2006) and ‘Plastic Attack’ (2018), to fight the use of plastic, for which he was mentioned as ‘Man Of The Year 2018’ in the Belgian Knack Magazine.

At the moment Sioen is working on a musical cross-over project on harpsichord and electronic music with visuals of paintings by artist Koen van den Broek: ‘Chords & Cracks’. He is also on tour with South African musicians performing ‘Sioen plays Graceland’, the legendary album by Paul Simon, and this year he will release a new solo album ‘Messages of Cheer & Comfort’ in 2019.

Jan Roelkens
Jan is a legendary instrumentalist in Belgium, he has played with a lot of big Belgian bands like Arsenal, Hooverphonic, … and his own band Savalas.

Mattias De Craene
Matthias De Craene is known as the saxophonist of the jazz band Nordmann and his own band MDC III: jazz, pop andfree improvisation offer sporadic and tenuous footing in a rhythmical journey. 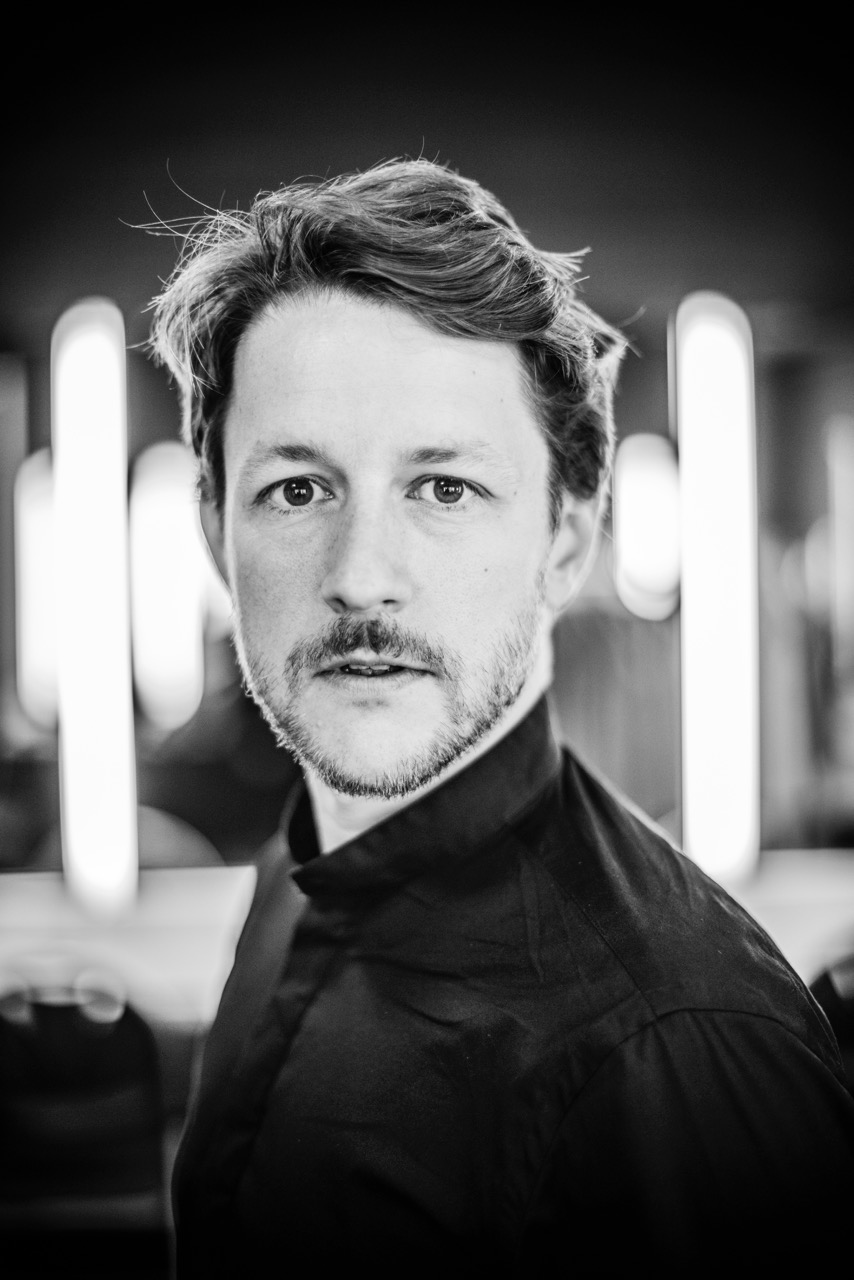