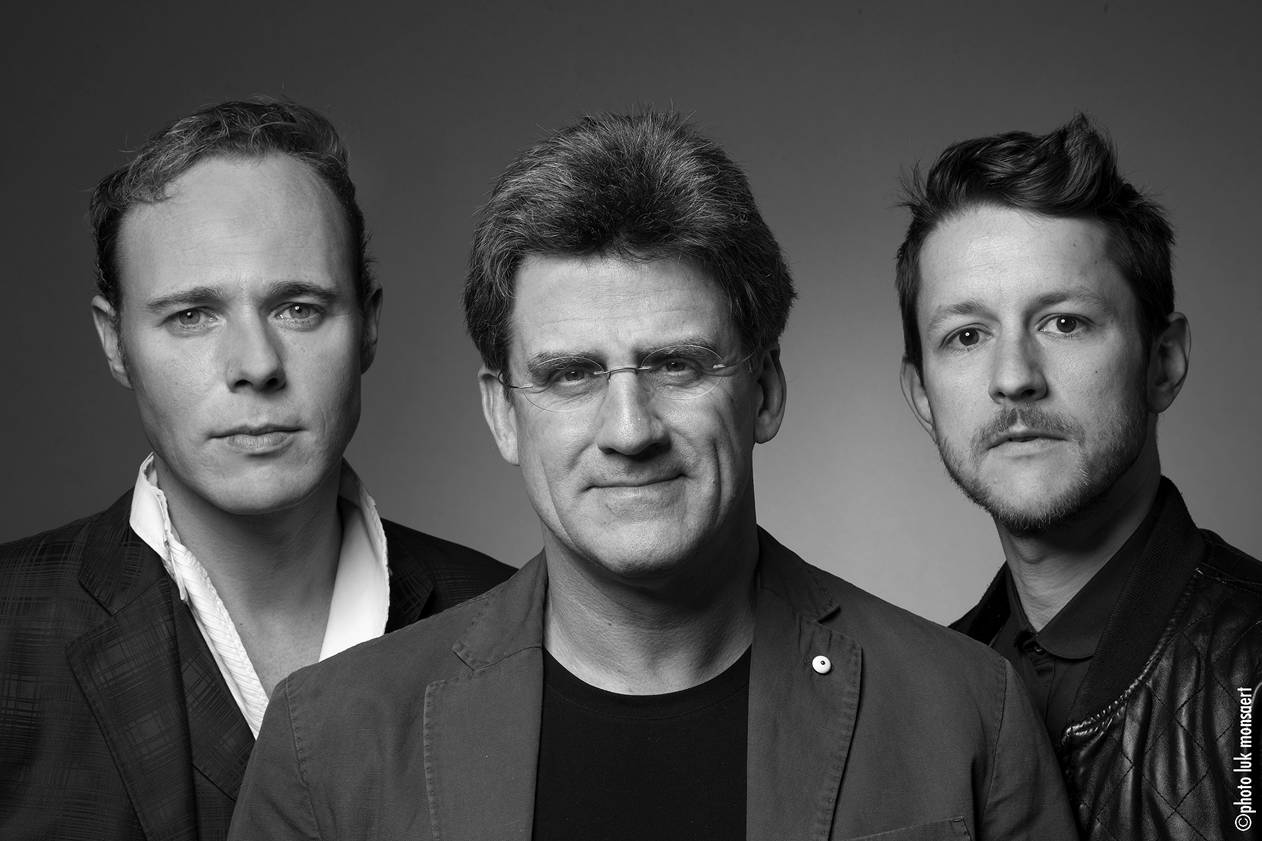 4 years ago
On November 8th 2017,  Dirk Brossé, Jef Neve and Sioen performed their composition ‘DISTORTION, a Hymn to Liberty’ at the The United Nations Headquarters in New York together with The Chamber Orchestra of New York and soprano Hanne Roos to commemorate the Centennial of World War I. The concert was presented by the General Representation of the Government of Flanders to the USA and the Permanent Mission of Belgium.
November 8, 2017, 2:30 – 3:00 pm @ General Assembly Visitors’ Lobby United Nations Headquarters, New York. What a great experience it was ! 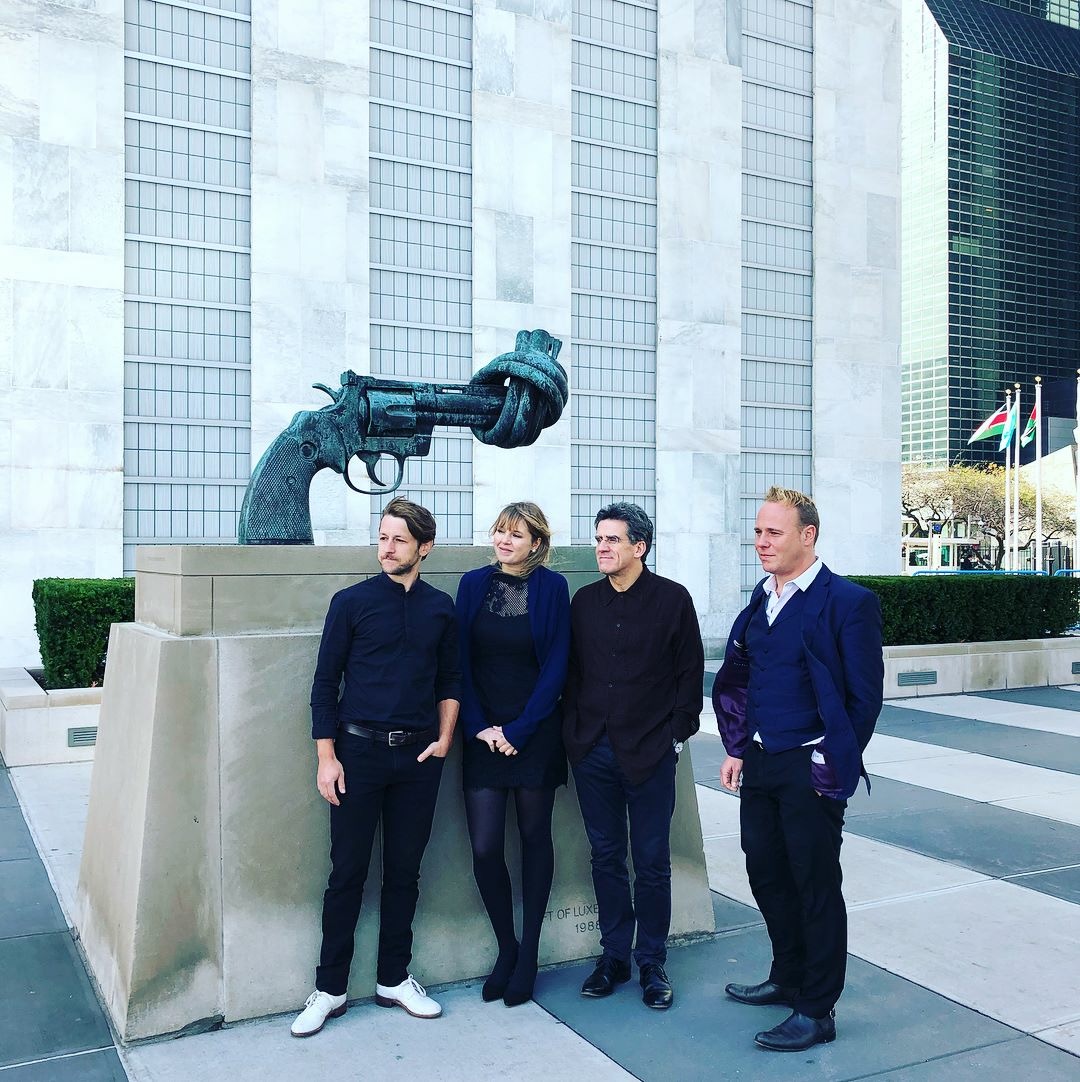 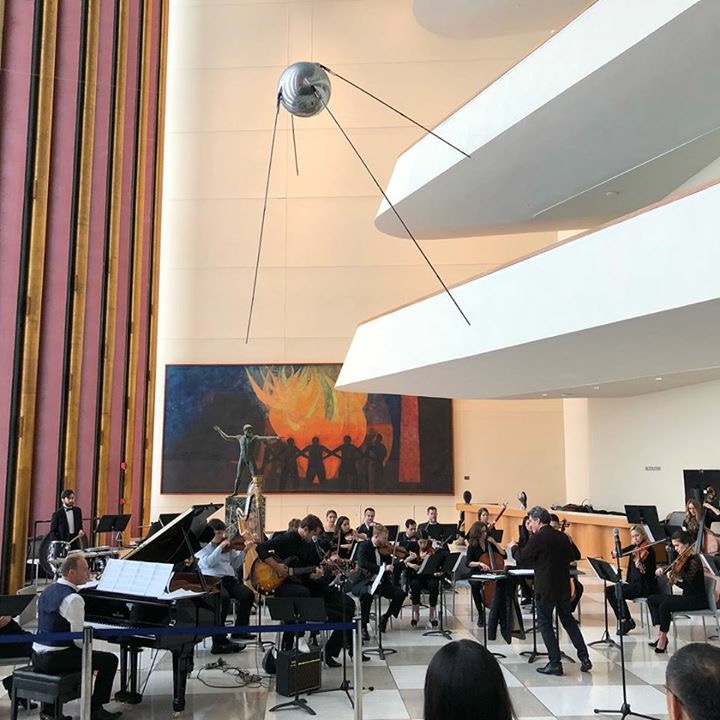 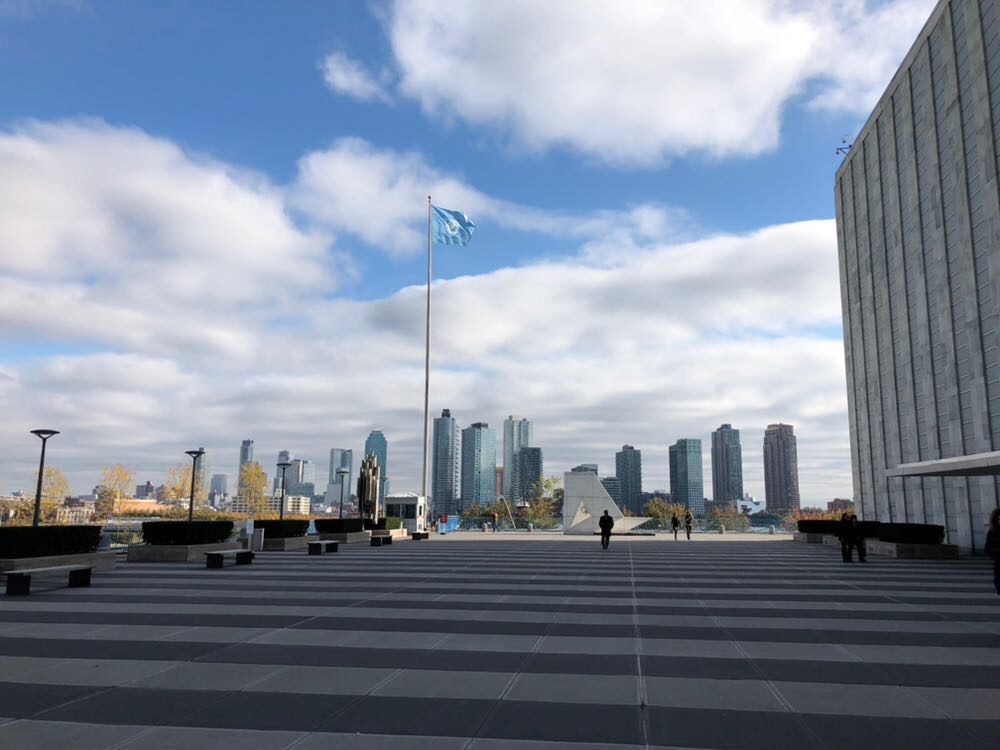 On the 9th of November 2017 ‘Disortion, a Hymne To Liberty’ was also performed at the Merkin Concert Hall. Another beautiful night !

One hundred years ago, the United States entered World War One. It was the arrival of fresh American troops that enabled the Allies to turn the tide of war and force the Central powers to sue for peace. Nearly five million American veterans served in that cruel war; 116,000 men and women gave their lives; and 320,000 soldiers, sailors, marines, airmen, and coast guardsmen suffered casualties in service to this nation, during a war that changed the World.
The total number of military and civilian casualties in World War I was more than 41 million: there were over 18 million deaths and 23 million wounded, ranking it among the deadliest conflicts in human history.

The “Flanders Remembers Concert: Distortion, a Hymn to Liberty” is commissioned by the Government of Flanders to commemorate the Centennial of World War I.
The hymn is composed by Maestro Dirk Brossé, Music Director of the Chamber Orchestra of Philadelphia and Flemish Composers Jef Neve en Frederik Sioen.

It combines three distinct musical styles (classical, jazz & pop/rock) into one performance, one hymn, one ode to peace. The concert will feature Flemish soprano Hanne Roos and will be performed by the Chamber Orchestra of New York. The performance is being presented by the General Delegation of the Government of Flanders to the USA. 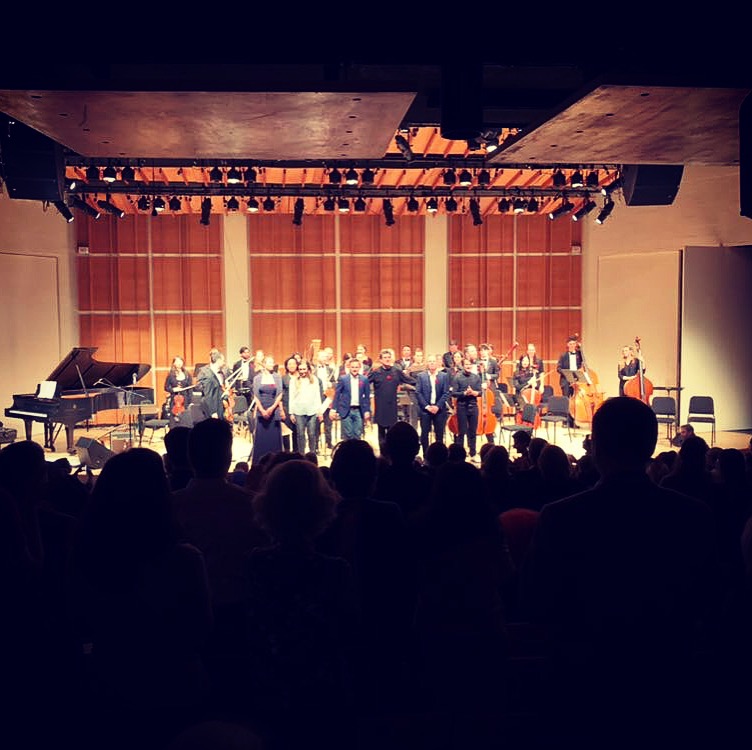